It’s been a while since I’ve written a party post this year I tied to cut back on hosting. We are a couple of days away from Misha’s 6th birthday and I’ve been reminiscing on parties past.  I dug into the archives and compiled a guide for the five elements you need to throw an epic kid’s birthday party.

I’m certainly not your pin perfect Pinterest Mom, but I’ve always loved a theme party.  While I log onto Pinterest for inspiration, I use it to spark my own creative juices and typically plan a unique spin on our parties.  Two of the parties that stand out in my mind as successes were Misha’s 3rd birthday with a Peppa the Pig theme and Giana’s 6th birthday which was a camping theme. I will use these two celebrations to show how I apply the 5 elements to throwing an awesome kid’s birthday party.

Both themed parties were back in 2016, I had so much going on between selling my company and settling into our new home. It was a lot to host parties for both kids within three months of each other.  I decided then that it was overwhelming.  Thus, that was the last time I threw them both a party in the same year.  Now, the girls take turns with their birthday celebrations alternating years.  It’s less pressure for me and a more thorough event for them.

The kid who doesn’t get a friend party will still have a small family celebration and the last two years the kid who didn’t have a party lucked out with a small weekend getaway (Eagle River, WI for Giana, Mall of America for Misha and Galena, IL for Giana).

Kid’s quickly move from one phase to the other.  They are so into one show or character for a while and then they are on to the next new thing.  I give them the authority to pick their party theme.  By letting them direct the theme they get involved and excited but also they can start to appreciate the fact that planning occurs before the execution of any event.

Giana wanted a camp theme for her 6th birthday which was so fun to work with.  With a summer birthday, we set up the backyard with tents, we strung lights and made a wooden sign directing the kids around Gigi’s camp.  Misha picked Princess Jasmine from Aladdin this year and I immediately thought of ways to bring it to life but back when Misha was three she was so into pigs.  This year was all about Poodles and Paris for Giana.

It’s important to direct kid’s in a group setting.  Even if we are just hosting a dinner playdate, I try and think through an activity or game that they can play together.  Most birthday themes are going to lend themselves to a fun craft.  For Misha’s pig party, we used Styrofoam balls, I spray painted them ahead of time and then set up a station where the kids could add googly eyes and pipe feeders for legs.  For Giana’s camping party the craft was to create a critter habitat so they used tiny logs, plastic bugs and cardboard planting pot to create a bug bonkers.

Games, games and more games.  Kids are unpredictable, you will have one that won’t cooperate during one of the activities you planned. You can follow the lead of preschools and do choice of multiple options.  Trust me, give them several game options. That way if one game doesn’t work out or last long, you have a back-up plan.

Think team building when you are picking your activity, you may be bringing kids together from different areas of your kid’s life.  We have neighbor friends, school friends, family friends family members.  If everyone feels like they are included and working as part of a group, they are more willing to have a blast.

Giana’s camping party we did a scavenger hunt.  The kids worked together and had so much fun walking around with their little clipboards checking off all the items they had to find in nature.  Misha’s group was younger so the games were simpler; I made a cardboard cutout of pumpkin heads with open mouths.  The kids tossed tennis balls into the openings.

The kids have contributed their ideas to the party, they picked the theme and they may even have helped with set up or prepping the party stations.  Even so I always have a little trick up my sleeve, an element of surprise that they are not aware of.  It’s their special day and I am going to add a little wow factor.

For Misha’s pig party the kids, the parents and most importantly Misha herself was blown away when a farmer showed up with small farm animals to pet and cradle.  They brought a piglet, a pot belly pig, and bunnies.  We set up in the screened in porch and took turns holding the animals.  I was surprised when the weather shifted for Giana’s park pavilion Unicorn themed party.  Luckily I quickly secured a hotel and move the location indoors and the splash park became a pool party.  The surprise element was an ice cream truck!

The gift bags are always a nice way to teach the kids to give and receive.  I try and steer away from the dollar store trinkets that will end up in th trash.  Spending a little more on a smaller number of items that can be of use.  Giana’s camping party parting gift included a canteen, fishing nets, binoculars a compass.  For Misha’s pig party the kids got fun farm animal mask, bow and arrows wind-up toys.

Pat yourself on the back mama!  You did it.

The countdown is on and we are taking a magic carpet ride for our Princess Misha’s 6th birthday party this year.  I can hardly believe she is growing so fast.  If you are creating memories for your kids and pouring love into their special day it will be a hit.  Here is a bonus tip. If you want a moms to stay and help out. Offer a little cocktail corner. And remember, g yourself some gratitude for all you do.

Step into Your Greatness 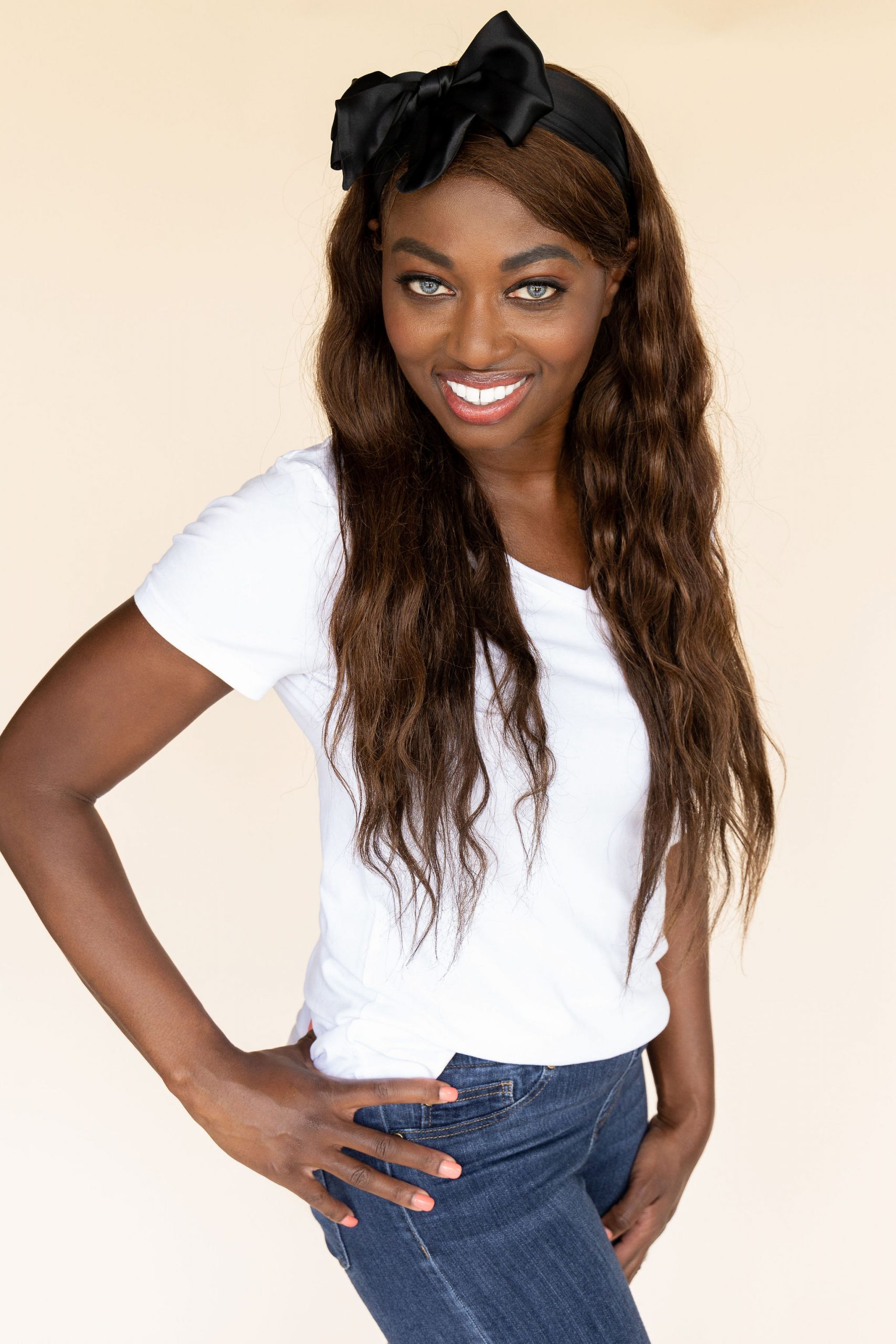 2020 Best Books to read in quarantine!

What are the things that fill you with joy and keep your spirit lifted?  Are you finding time to do more of those things?  One of my favorite pass times (aside from...

We give the girls a choice to have a birthday party on alternate years.  On the year that it is not their turn to host an event, we have started taking... 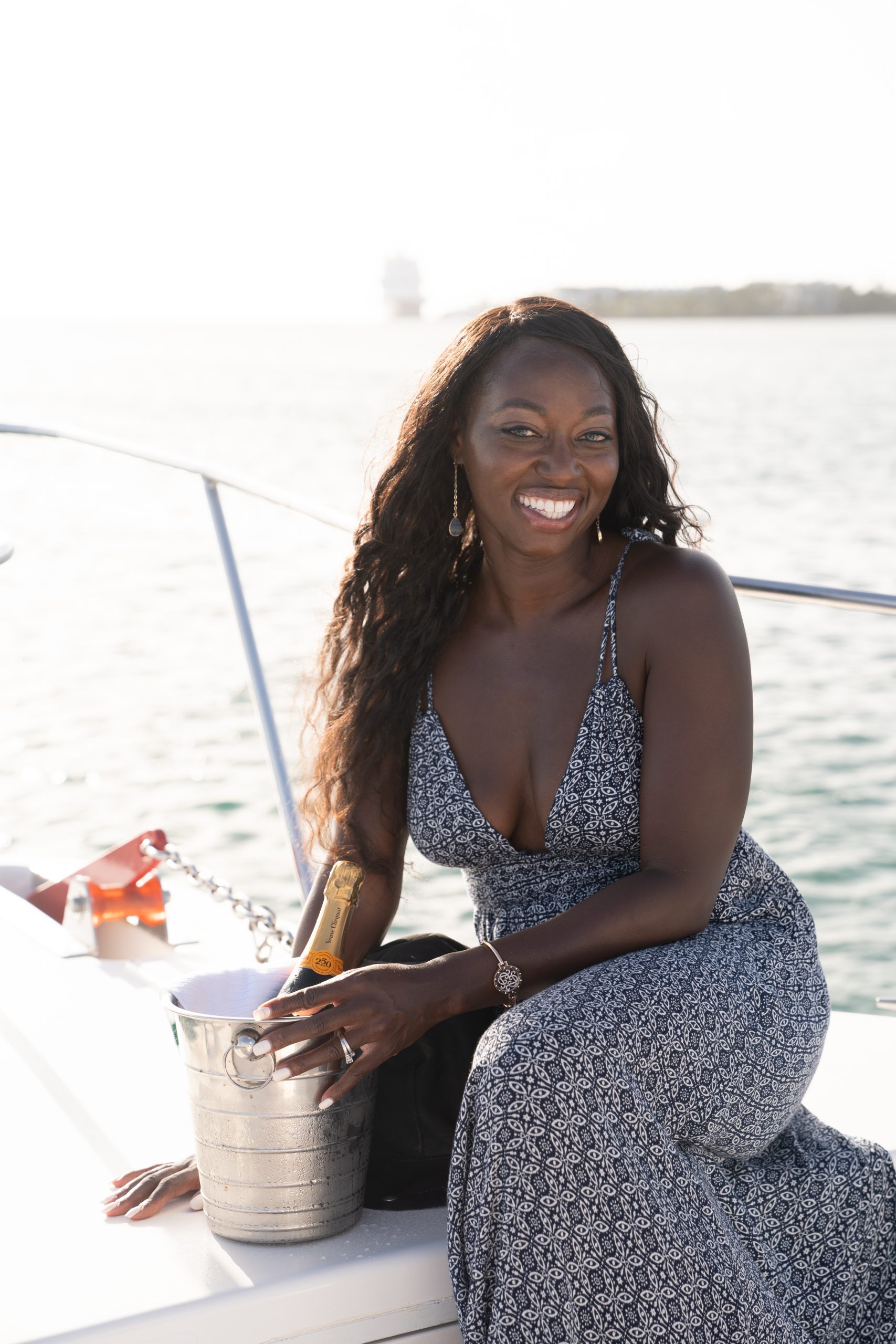 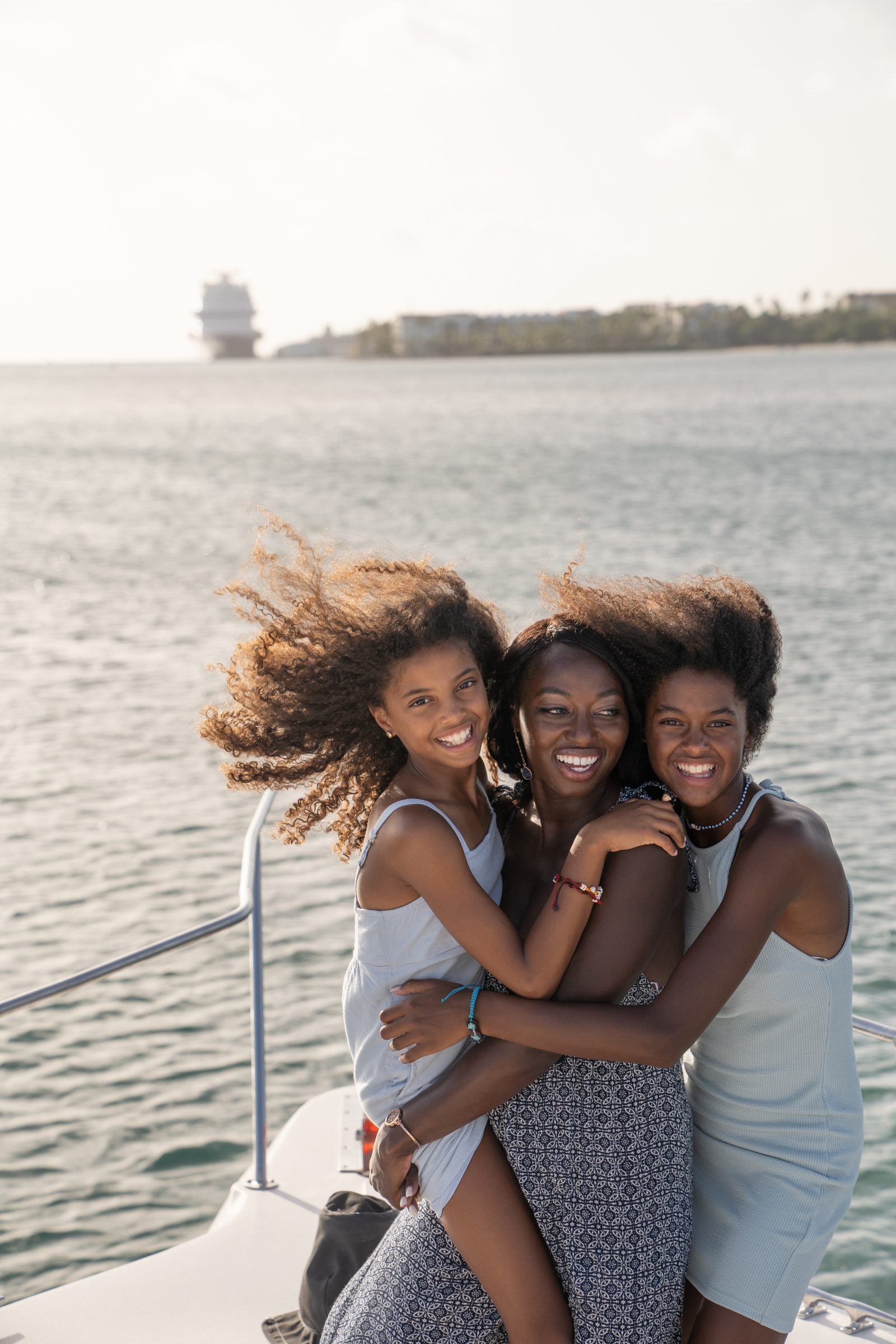 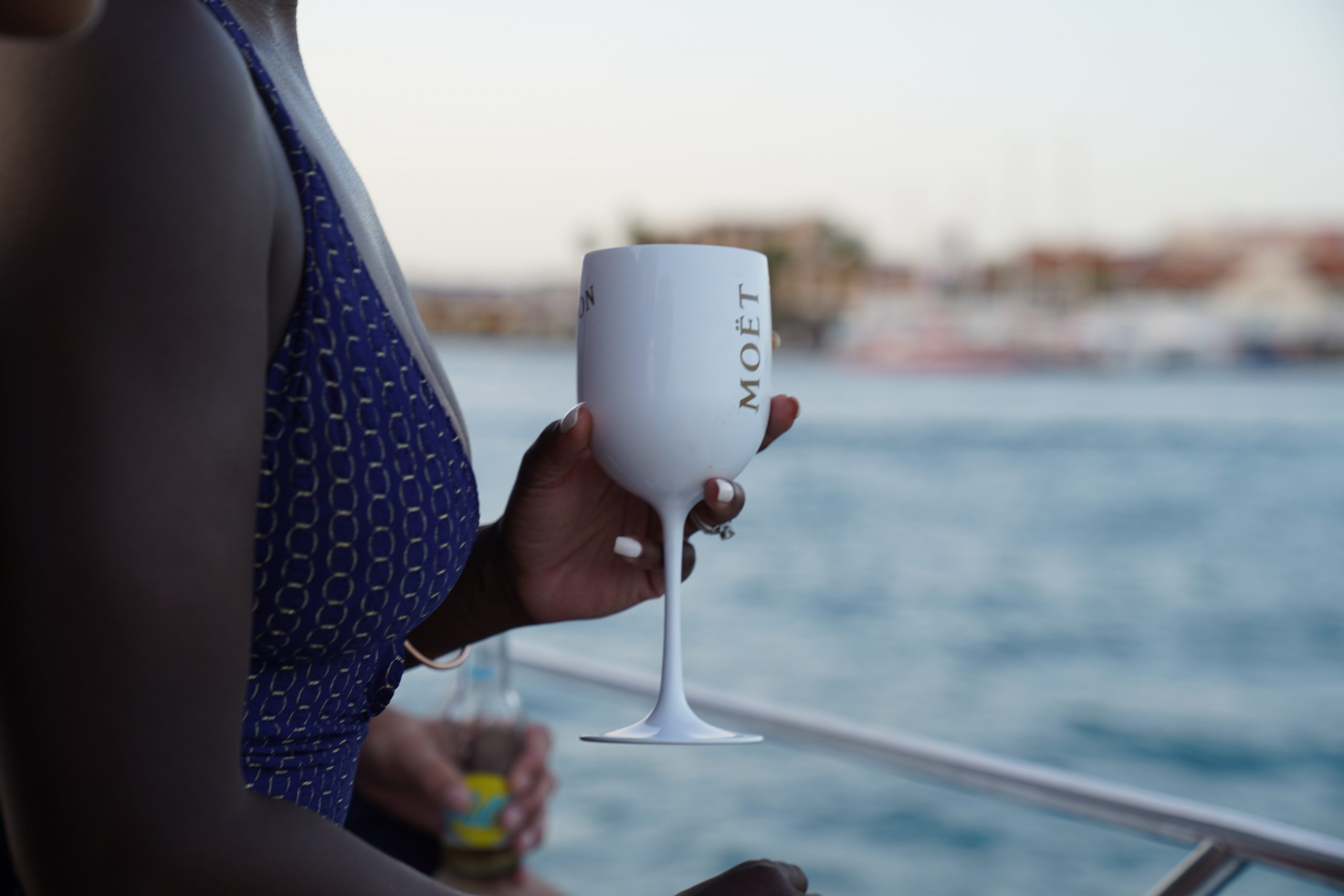